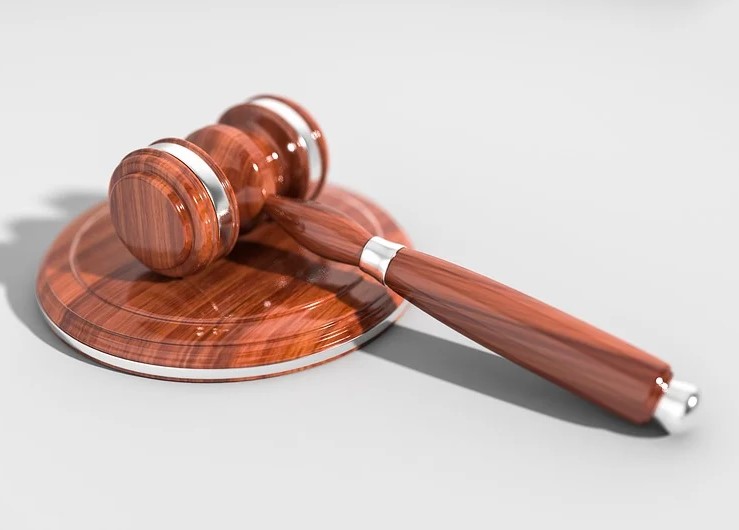 There is a terrible double standard in Richmond these days – two very opposite views of what is right and what is wrong.

Shockingly, Democrats in the Virginia Senate tried to pass a resolution during Special Session honoring Judge Nolan Dawkins, who released a rapist who then murdered his rape victim.

It’s not like Judge Dawkins didn’t have fair warning, prosecutors were against his release on bond. Not only was Ibrahim Bouaichi accused of rape, but after the judge let him out of jail for that offense, Bouaichi assaulted and injured a police dog in a violent attack with his vehicle.

Democrats sought to honor that same judge on his retirement. If it had been up to me, and I dare say a great many other Virginians, that judge would have been kicked off the bench, not commended in the Senate.

Democrat attempts to defund and hamstring law enforcement are a spit in the eye of the people they claim to care about — immigrants, women, and people of color.

Karla Dominguez was all three. Democrats have promised to help us for years, harvesting our votes by making false promises that they care. The truth is that if they really cared about the lives of minorities they wouldn’t deny us decent schools and more charters, they wouldn’t impose taxes and regulations that prevent us from starting small businesses and hurt the ability of existing businesses to create more jobs, and they wouldn’t jeopardize the safety of our families by cutting funds for more and better trained police.

Rather than telling minorities that failure is inevitable because of systemic racism, they’d find ways to empower people, encourage them, and create more opportunities for success.

They most certainly would not reward judges who are so soft on crime they allow rapists to become murderers.

The arrogance and callousness in this case displays one more reason I am exploring a run for Lieutenant Governor of Virginia.

Visit our website, ProudAmericanPAC.com, and consider making a contribution.

Help me fight to keep America from becoming what Karla Dominguez lost her life trying to escape. 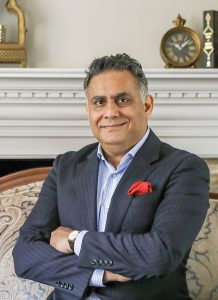